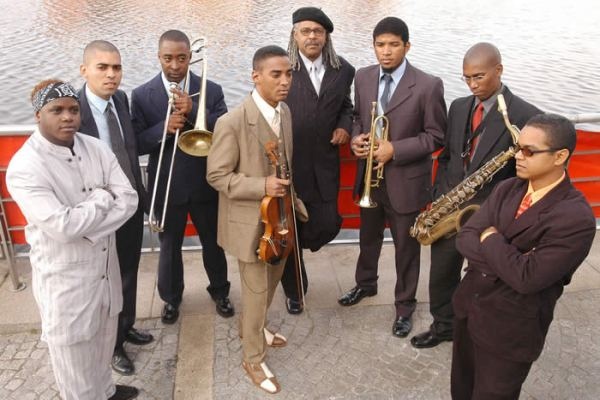 Tumba pala Cocuyé on Distinto, diferente by Afro-Cuban All Stars

Huellas del pasado on Distinto, diferente by Afro-Cuban All Stars