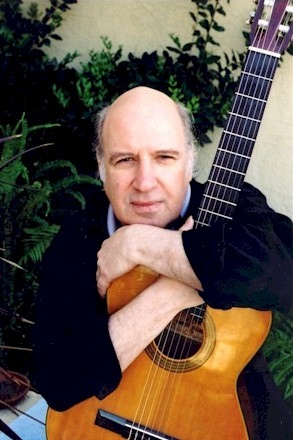 Al Gorgoni is an American guitarist, composer, arranger, and producer, known for his work as a studio musician during the 1960s and 1970s. Growing up in Philadelphia, his family moved to The Bronx where he took up the guitar at age 14.Gorgoni has worked with a diversity of other artists including Joan Baez, Blood Sweat & Tears, Bobby Darin, Neil Diamond, Bob Dylan, Richard and Mimi Fariña, Aretha Franklin, Marvin Gaye and Tammi Terrell, Astrud Gilberto, Herbie Mann, Laura Nyro, James Taylor, and B.J. Thomas. This article contains only a partial list of credits.