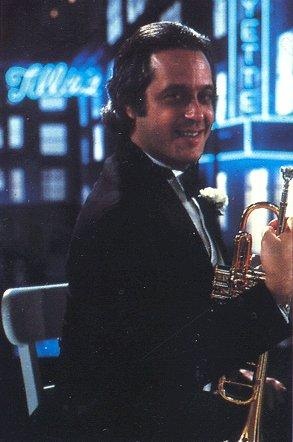 Trumpeter and horn (flügelhorn, piccolo trumpet) player, born New York City 11. February 1943, died New York City 8. June 2011. Worked as a session musician with many artists including Frank Sinatra, Paul Simon and Blood, Sweat And Tears (he plays trumpet on their 1968 hit Spinning Wheel). He was a member of the Saturday Night Live orchestra during the 1970's and 1980's, and was an original member of The Blues Brothers Band, having acted in the films, played on all three original albums, as well as performing as a member of the touring band.