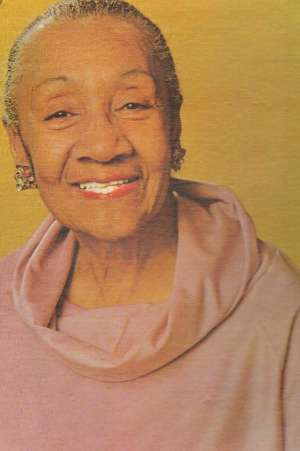 American blues singer. Born : April 01, 1895 in Memphis, Tennessee. Died : October 17, 1984 in New York City, New York. She began her career in 1911 singing Creole jazz and later blues. She had a long career and became a nurse after the professional music popularity dwindled. Late in life she was rediscovered and enjoyed another burst of notoriety with a new record contract, stage play about her life, and a film deal.

The Darktown Strutters' Ball on Amtrak Blues by Alberta Hunter

I'm Having A Good Time on Amtrak Blues by Alberta Hunter