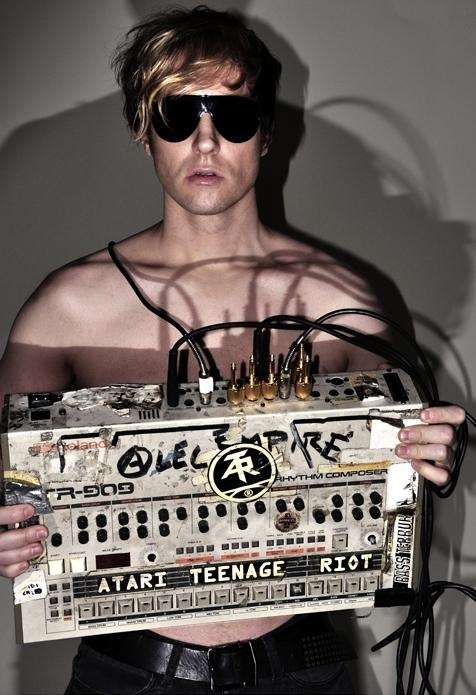 Born: May 2, 1972, West Berlin, Germany Founded Digital Hardcore Recordings (DHR) together with Peter Lawton, as well as Geist Records and Eat Your Heart Out. Alec Empire's productions have been extremely varied, but he remains most noted for being key in the development of the digital hardcore sound, which was an initiator to breakcore.

Addicted to You on Intelligence & Sacrifice by Alec Empire

The Ride on Intelligence & Sacrifice by Alec Empire

Suicide on The Destroyer by Alec Empire

We All Die on The Destroyer by Alec Empire

Everything Starts With a Fuck on Intelligence & Sacrifice by Alec Empire