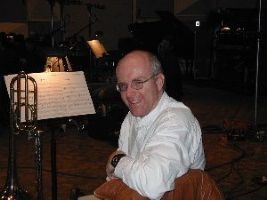 tb, US
Musician of Jazz