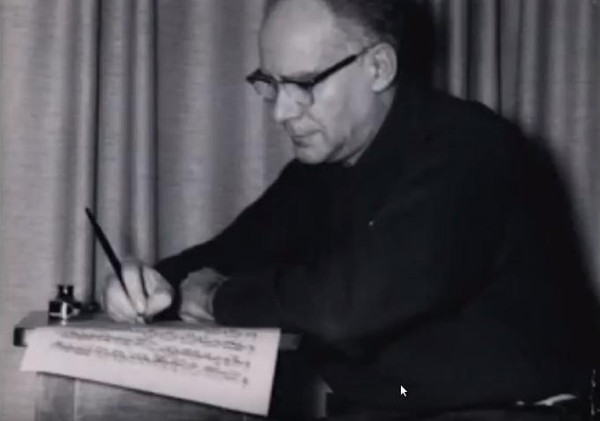 US
Composer of Classical

Woodwind Quintet No. 1: I. Andante on American Wind Music by Pennsylvania Quintet

Wind Quintet No. 1: II. Allegro on Chroma by The Georgia Woodwind Quintet