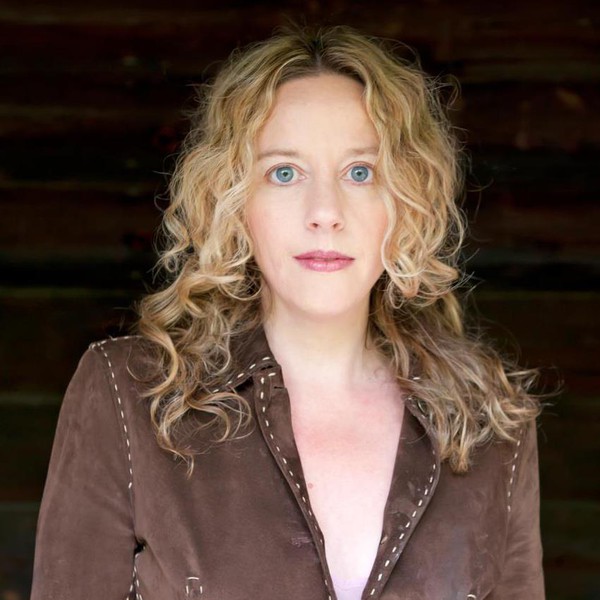 Amy Helm (born December 3, 1970) is an American singer-songwriter and daughter of The Band drummer Levon Helm and singer Libby Titus. She is a past and current member of the Levon Helm Band, the Dirt Farmer Band, the Midnight Ramble Band, Ollabelle, as well as her own touring band, Amy Helm & The Handsome Strangers.

Breathing on What the Flood Leaves Behind by Amy Helm

Rescue Me on Didn't It Rain by Amy Helm

Twilight on Twilights by Jesper Lindell

Are We Running Out Of Love? on What the Flood Leaves Behind by Amy Helm

Sweet Mama on What the Flood Leaves Behind by Amy Helm