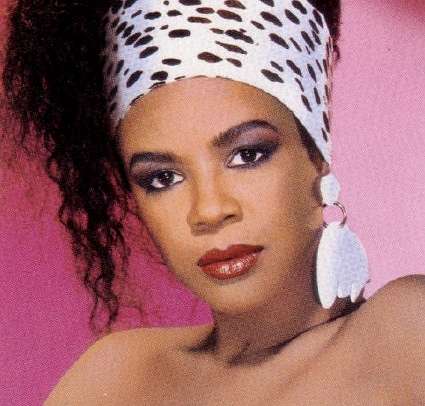 Angel on Sharp by Angela Winbush

Lay Your Troubles Down on The Real Thing by Angela Winbush