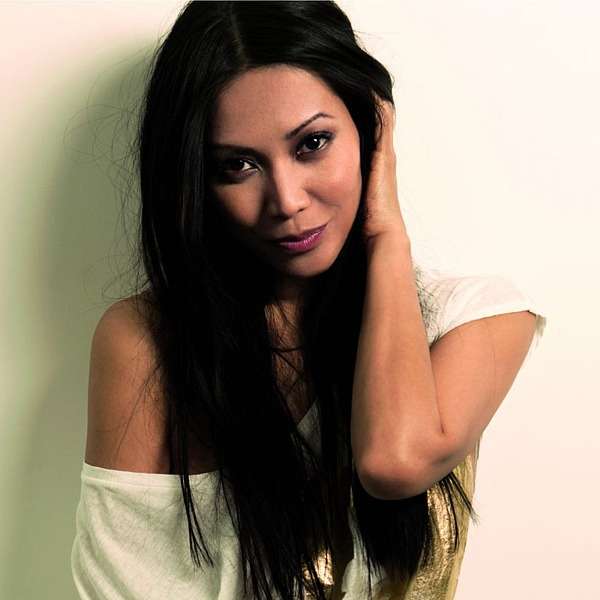 Indonesian and French-naturalised singer-songwriter. Born in Jakarta, she began performing at the age of seven and recorded a children's album two years later. With the help of famed Indonesian producer Ian Antono, in 1986 Anggun released her first rock-influenced studio album, Dunia Aku Punya. She became further well known with the single "Mimpi" (1989), which was listed as one of the 150 Greatest Indonesian Songs of All Time by Rolling Stone. She followed it with a series of singles and three more studio albums, which established her as one of the most prominent Indonesian rock stars of the early 1990s. Anggun left Indonesia in 1994 to pursue an international career. After two years struggling in London and Paris, she met French producer Erick Benzi and signed to Sony Music Entertainment. Her first international album, Snow on the Sahara (1997), was released in 33 countries and became the best-selling album by an Asian artist outside Asia. Since then, Anggun has released another six studio albums as well as a soundtrack album to the Danish film Open Hearts (2002). Her singles, "Snow on the Sahara" and "What We Remember", entered the Billboard charts in the United States, while "In Your Mind", "Saviour" and "I'll Be Alright" charted on the Billboard European Hot 100 Singles. She represented France in the Eurovision Song Contest 2012 in Baku, Azerbaijan, with the song "Echo (You and I)". She ventured into television with X Factor Indonesia in 2013, which made her the highest-paid judge in Indonesian television history. She was also the judge of Asia's Got Talent in 2015 and 2017. Anggun is the Asian artist with the highest album sales outside Asia, with her releases being certified gold and platinum in some European countries. She is the first Indonesian artist to have success in European and American record charts. She has received a number of accolades for her achievements, including the Chevalier des Arts et Lettres from the Government of France and the World Music Award for World's Best-Selling Indonesian Artist. She also became the first Indonesian woman to be immortalized in wax by Madame Tussauds. Aside from her musical career, Anggun has been involved in numerous environmental and humanitarian works. She has been appointed as the global ambassador of the United Nations twice, first for the International Year of Microcredit in 2005 and then for the Food and Agriculture Organization (FAO) in 2009 onwards.

Snow on the Sahara on Anggun by Anggun

Mimpi on Persembahan Terbaik by Anggun

What We Remember on 8 by Anggun

Echo (You and I) on Echoes by Anggun

Still Reminds Me on Chrysalis by Anggun