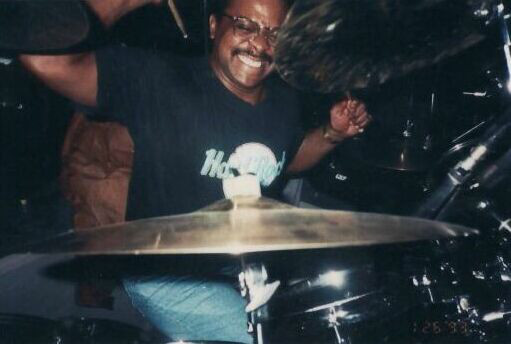 American drummer, producer and songwriter, born September 19, 1955 in Detroit, Michigan and died May 19, 2009 in Detroit, Michigan. He was the drummer for The Temptations and has played, produced and toured with Aretha Franklin, Anita Baker, Was (Not Was), David Myles, Randy Crawford, The Messengers, Serieux, Ortheia Barnes, Millie Scott, Michael J. Powell and so many more.