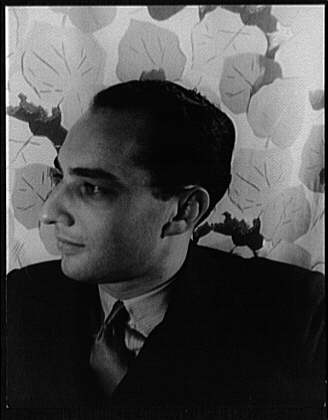 b. November 25, 1900, Brooklyn, New York (USA) d. September 3, 1984, Kintnersville, Pennsylvania (USA) >> Please use Schwartz & Dietz when credited with Howard Dietz << Arthur Schwartz was an American composer and film producer. While studying legal studies at New York University and postgraduate studies at Columbia University he supported himself by playing piano. After quitting the law profession for good in 1928, Schwartz devoted himself entirely to songwriting. Acquaintances like Lorenz Hart and George Gershwin encouraged him to continue composing and in 1928, he met Howard Dietz, the lyricist with whom he produced his most successful material. Inducted into the Songwriters Hall of Fame in 1972. In 1990 he received the ASCAP Award for Most Performed Feature Film Standard "That's Entertainment" from The Band Wagon.