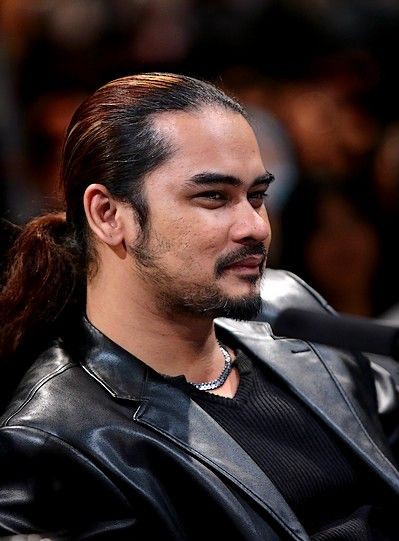 Awie started his music career in Kuala Lumpur in 1986, fronting the Malaysian rock band "Wings",[2] which had an original line-up of Black (drums), Syam (guitars), Eddie (bass) and Awie (lead vocals). The debuted with the album "Belenggu Irama". Their subsequent album "Hukum Karma" features successful singles 'Misteri Mimpi Syakilla' (composed by J.S. Kevin) and 'Taman Rashidah Utama' (written by a producer Bob Lokman). Various albums followed, including 'Teori Domino', 'Jerangkung Dalam Almari' and 'Bazooka Penaka'. A number of Wings's hits are composed by singer-songwriter M. Nasir. Awie left the band (1994) after reported disagreements with the then-drummer Black, and pursued a career as a solo artist and actor. He re-joined Wings in 2002 after lukewarm fan response to his replacements Mus (formerly from May) and Mel (a club singer). The band is still active. Their recent concert appearances and recordings include 'Wings Alive 2006' and 'Wings Live In KL 1991'. On top of that, Awie had joined the best band in Indonesian called Samudera Astana.

Ligaya on Mensahero by Awie

Mensahe on Mensahero by Awie