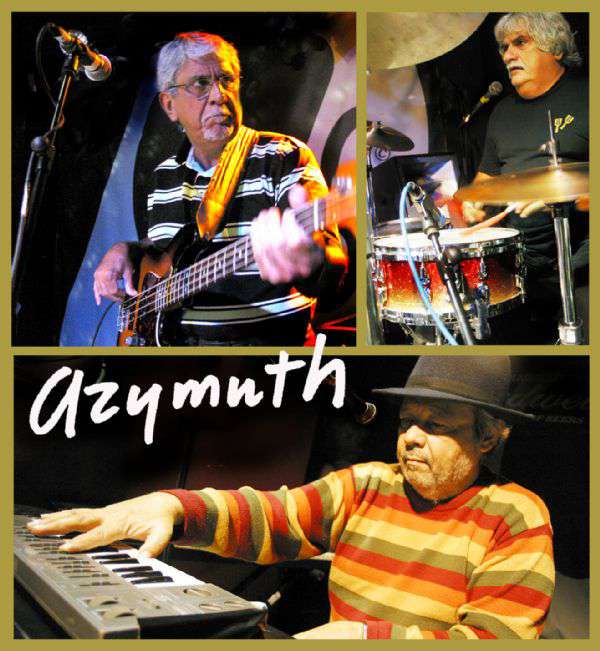 Brazilian group started out in the early 70s as Grupo Seleção, a cover band. In 1973, they switched the name to Azymuth, inspired by a Marcos & Paulo Sérgio Valle song. Their first album, also named Azymuth, was released two years later and featured the hit "Linha do Horizonte". In 1976, they recorded other minor hits like the single "Melô da Cuíca" and "Jazz Carnival", taken from the 1979 "Light as a Feather" album. The group moved to the United States in the early 80s, producing a number of albums that never came out in Brazil, and placing their bets on a mix of samba, funk and jazz that they defined as MPB-jazz (MPB for Popular Brazilian Music).

Morning on Azymuth by Azymuth

Manhã on Azimüth by Azymuth

Linha do Horizonte on Azimüth by Azymuth

Jazz Carnival on Light As A Feather by Azymuth