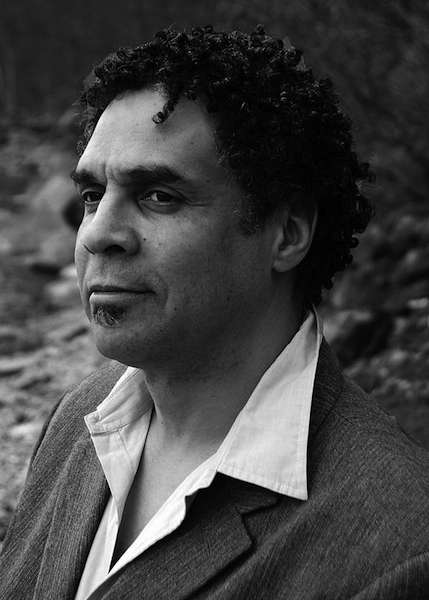 voc, bvoc, US
Singer of R&B/Soul, Pop and Reggae

Vocalist and songwriter from New York (NY, USA), who was born and raised in the Chicago area (IL, USA). He took a B.A. in English in 1976 from Carleton College, a liberal arts college, and then headed to New York where he was sought out as a studio musician, doing background and step out vocals. By 1982, Babi had recorded on albums with Nina Simone, Jimmy Cliff, Billy Joel, Frankie Valli, and Ester Phillips; in this ongoing work he has recorded with Bette Midler, the Neville Brothers, Luther Vandross, Robbie Krieger, Keith Richards, and more artists, and has also toured with pop acts, most recently as a member of Keith's X-Pensive Winos. Babi is now the lead vocalist for producer Danny Kortchmar's Slow leak band. Babi has sung for national and international television and radio ads, including campaigns for Texaco, Ivory Soap, Cheerios, the Army, Pontiac, Pepsi, and Coca Cola. Throughout the eighties and nineties, he has remained working with a group of commercial advertising voices which Quincy Jones dubbed as the "Super Singers." Babi made a visit to Jamaica in the early eighties and fell in love with the music and culture. Soon thereafter the love was reciprocated as he became the feature vocalist of Air Jamaica's ongoing "One Love" campaign. He has also written and produced jingles for 3 Tree Productions located in New York City. Babi recently co-wrote "Friendship", to be recorded by Erykah Badu, and Tom Jones has recorded one of Babi's songs for an upcoming album. The first commercial which Babi wrote and produced is a national tv spot for Tropicana. He has a CD, "One Blood" released in Japan, in which his love and assimilation of Jamaican musical culture is present in a mix of original tunes and covers of several Marley classics. In his songs Babi shares stories, life experiences, moments and memories in the lyrics. He expresses this style in writing for the alternative country folk scene and for gospel as well. Babi Floyd belongs to a rich musical clan. His father, A.J. Floyd, was a stride piano player who worked as a Pullman Porter performing dining cars of the Santa Fe R.R. and then as a sideman in Chicago playing honky tonk and jazz. Pearl Bailey and Mahalia Jackson were among the artists which he accompanied. Babi's grandfather, E.B. Floyd, played with Louis Armstrong and Sidney Bechet while also performing on the Mississippi river boats. Babi's grandmother, known professionally as Mama Mamie, was a popular nightclub singer in Nashville during the thirties and forties.