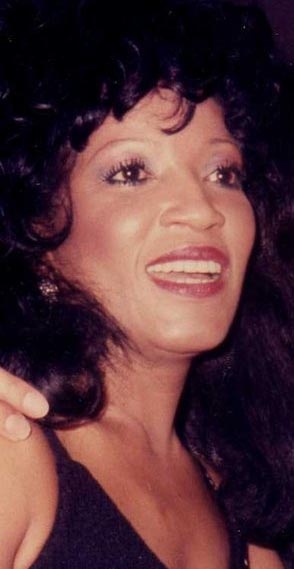 November 25, 1947–October 8, 1994 Singer, background vocalist and songwriter, born in Camden, New Jersey. Formed a vocal trio with her cousin Carla Benson and friend Evette Benton in the early 1970's. Known as The Sweethearts of Sigma, The Philadelphia Angels, The Sweethearts or The Sweeties the trio sang backing vocals on numerous Philadelphia-based recordings during the 1970's and early 1980's. She was also a member of Ingram, a band that consisted entirely of Ingram siblings.