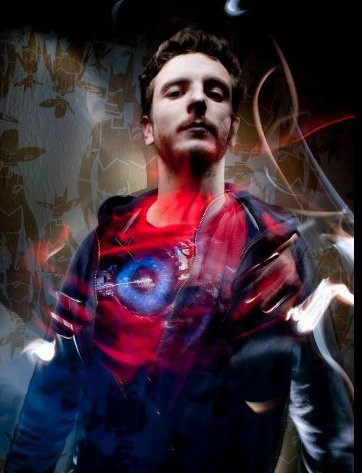 Bazil's production is influenced by the nineties "tech-step" era, in particular the likes of early Virus, Ram and Subtitles, blended with his own unique sound that he has been progressively carving out since his early releases. His first solo EP was released on Basher's "Proximity" imprint, and has further releases on cutting edge labels such as Ingredients, Dispatch, Hustle Audio as well as a second collaboration with Subterra on Nu Directions. There has been growing support in the drum n bass scene for Bazil's diverse style of production from the likes of Break, Loxy, Survival, Ant TC1, Octane & DLR as well as BBC 1Xtra exposure from DJ Bailey. With his reputation steadily growing, and a wealth of projects underway with a release just out on Full force and forthcoming music on Alignment and Icarus audio over the next few months as well as a remix for a track off the brand new Dreadzone album 'Escapades' , 2013 will be set focused in the studio alongside touring with Dreadzone as a new member of the live band.

Downtown on Grow by Bazil

Sweet So on Grow by Bazil

Paris to Moris on Grow by Bazil

Grow on Grow by Bazil

Try on Try by Bazil & Ondubground

Girl from the Ghetto - Remix on Grow by Bazil

Operator on Operator by Bazil