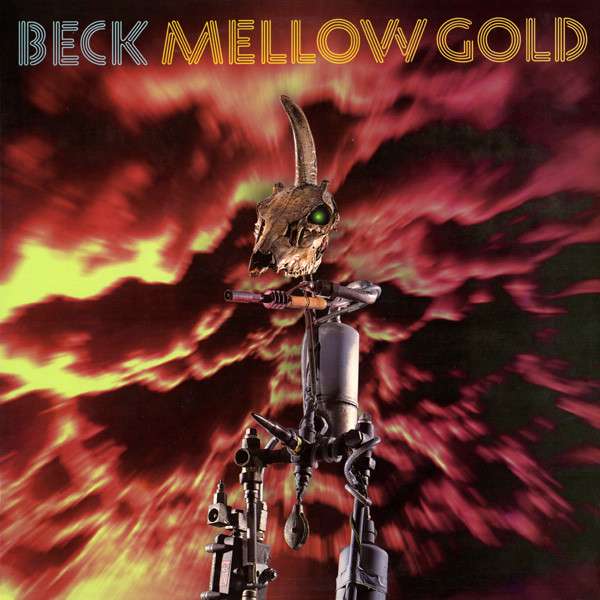 © & ℗ 1994 Recorded at Karl's House and Rob's House and Beck's four track Mastered at Precision Mastering, Los Angeles, CA Thanks to Margaret Mittleman at BMG, Surfer Brad at Bong Load, Kim at Unleashed and Maura at Axis "Loser" contains sampling "I Walk On Guilded Splinters" by Dr. John. [as performed by Johnny Jenkins] Courtesy of Atlantic Recording Corp. by arrangement with Warner Special Products Rob Zabrecky appears courtesy of Interscope Records All Songs Published by Cyanide Breathmint Music/BMG Songs, Inc. ASCAP except A1, A5, A7, B1 Published by Cyanide Breathmint Music/Nothin' Fluxin' Music/BMG Songs, Inc. ASCAP 1st press, no barcode on back cover. B6 is not listed anywhere on the release Two inserts : credits and Bong Load Catalog