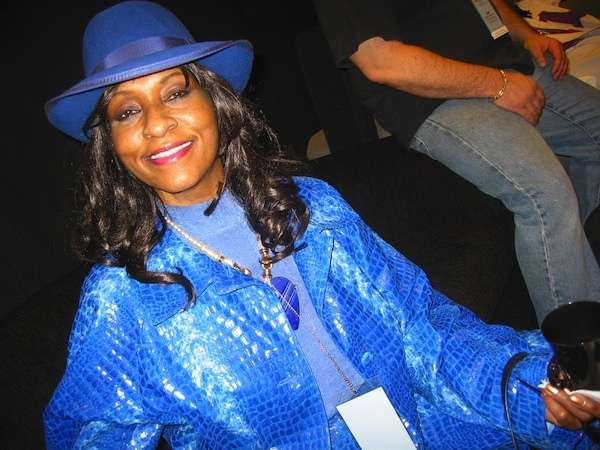 Disco, soul, funk singer (October 23, 1948 – May 14, 2012) Prior to joining Brainstorm (5), she had an early 70's Epic demo playing on Detroit urban radio called "I Just Love You" (considered a rare item for those who collect soul music), a soulful Denise LaSalle-ish groove. Also released the amazing, classic single "Magic Corner/ Grounded" on Detroit label Moira Records in 1967. Started touring with P-Funk All Stars in 1992 known as a singer the band called "The Golden Voice",being a huge influence by her unique way to sing Still actively records & tours with them as of 2012 (albeit her singing style has changed somewhat compared to the old Brainstorm days).

Best of Me on Basement Boys Anthology by Various Artists

Best Of Me on This Is Elephunk by Various Artists