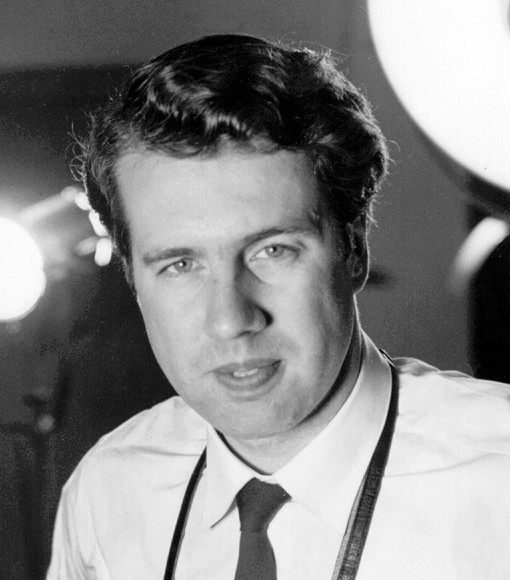 Swedish photographer. Bengt H. Malmqvist, born on October 24, 1928 and dead on November 2, 2008, began taking pictures of family and friends when he was only 13 years old, but his teen years were really marked by another interest: jazz music. However, Bengt never developed into the jazz guitarist he dreamed of becoming – he had to express himself through the camera instead. In the mid-1940s he enrolled at a photographer’s school in Stockholm. After two years at the school he was employed at a picture agency. During evenings and nights he took jazz pictures at the jazz clubs in Stockholm, just because he thought it was fun. At some point he submitted a number of his pictures to the jazz magazine Orkester Journalen, which published them. He was also employed regularly by the British weekly Melody Maker. After many decades in the service of the camera, Bengt H. Malmqvist left us in 2008. The last years he was primarily engaged in maintaining his unique picture archive of jazz artists from the 1950s and 1960s.