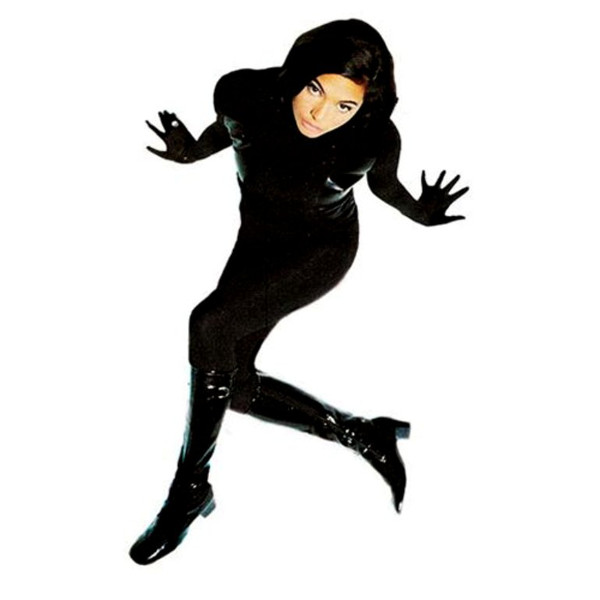 Alison Moira Clarkson (born 6 March 1970 in Kensington, London) better known as Betty Boo, is an English singer, songwriter and pop rap artist. She first came to mainstream prominence in the late 1980s and early 1990s following a collaboration with The Beatmasters and her subsequent solo career, which spawned a number of chart-placing singles, most notably in 1990 with "Doin' the Do".

Where Are You Baby? on Boomania by Betty Boo

Doin' The Do - 7" Radio Mix on Boomania by Betty Boo

Let Me Take You There on Grrr!...It's Betty Boo by Betty Boo

24 Hours on Boomania by Betty Boo

Boo Is Booming on Boomania by Betty Boo