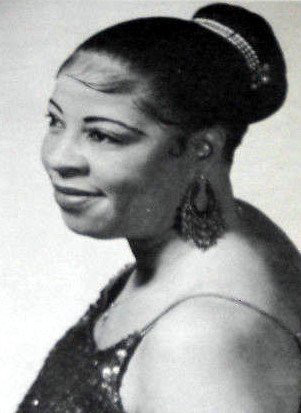 voc,
Singer of Jazz and Blues