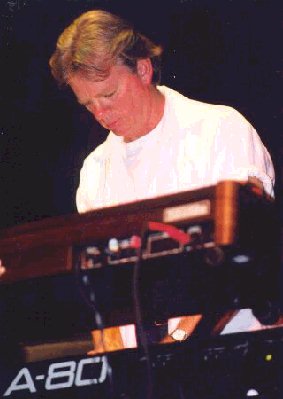 British keyboards player, session musician, songwriter and producer (b. March 11th, 1947, Cardiff, Wales, UK). A founder member of Amen Corner and its successor Fair Weather, Weaver replaced Rick Wakeman in Strawbs when the latter left to join Yes. He left 'Strawbs' in 1973, and toured with Mott the Hoople in the US tour. He also appeared with the Streetwalkers and session work followed, including Pet Shop Boys or Bee Gees (including "Saturday Night Fever").