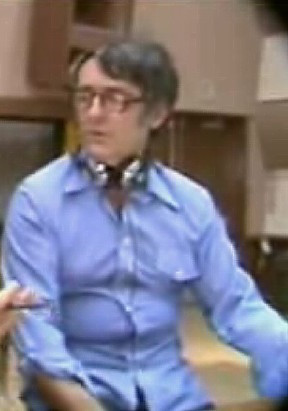 American producer, arranger, conductor and film composer born on July 8, 1938. Alcivar has arranged for The Fifth Dimension, The Association, Jack Jones, and Sam Most among others. He received a Grammy nomination for his arrangement of "Aquarius/Let The Sunshine In".