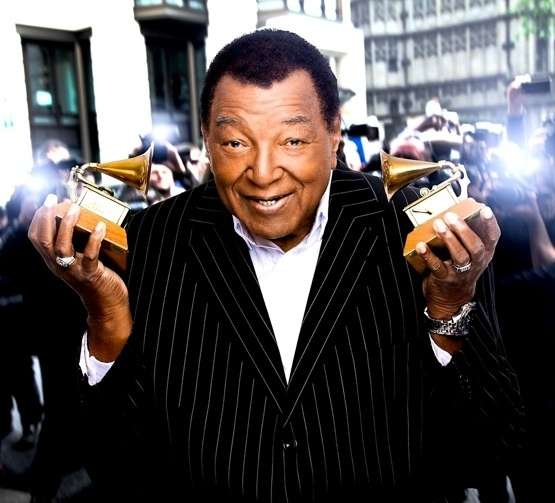 Let Us Rejoice on A Voice of Joy by Bobby Martin

Eye See You on Grace Anatomy by Bobby Martin

Booney on Cook Out by Bobby Martin