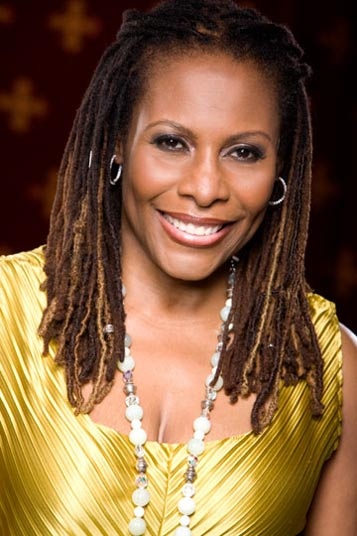 Brenda Russell (born Brenda Gordon, April 8, 1949, Brooklyn, New York ) is an American singer-songwriter and keyboardist. Known for her eclectic musical style, her recordings have encompassed several different genres, including pop, soul, dance, and jazz. She is perhaps best known for her 1988 hit "Piano in the Dark," and also for writing the song "Get Here" which was a hit for Oleta Adams in 1991. Russell's songwriting and vocal talents have also been utilized by Diana Ross; Stevie Wonder; Aretha Franklin; Earth, Wind & Fire; Joni Mitchell; Donna Summer; Bingo Players; Flo Rida; and Sting.

Piano In The Dark on Get Here by Brenda Russell

Get Here on Get Here by Brenda Russell

Le Restaurant on Get Here by Brenda Russell

It's Something on Two Eyes by Brenda Russell

The Girls of the Night on Jekyll & Hyde: The Gothic Musical Thriller by Various Artists