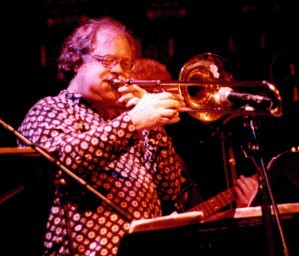 Finders Keepers on The Traveler by Brandon Fields

Embraceable You on The Good Shepherd by Marcelo Zarvos & Bruce Fowler

Grapevine on The Traveler by Brandon Fields