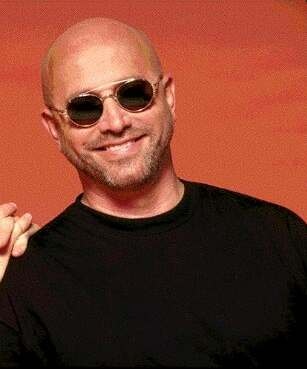 Bruce R. Gaitsch (born February 7, 1953 in Chicago, Illinois) is an American guitarist, composer, and producer. He is best known for working with notable musicians such as Richard Marx, Chicago, Peter Cetera, Madonna, Agnetha Fältskog and many others as a session musician and songwriter. Gaitsch co-wrote the Madonna song "La Isla Bonita", a single that reached number one on many international charts and earned Gaitsch an award from the American Society of Composers, Authors and Publishers in 1987.

Away In A Manger on Christmas Treasures by Various Artists

Oh Come, All Ye Faithful on God so Loved by Joshua Payne

Joy to the World on God so Loved by Joshua Payne

Away in a Manger on God so Loved by Joshua Payne

Mary's Lullaby on God so Loved by Joshua Payne