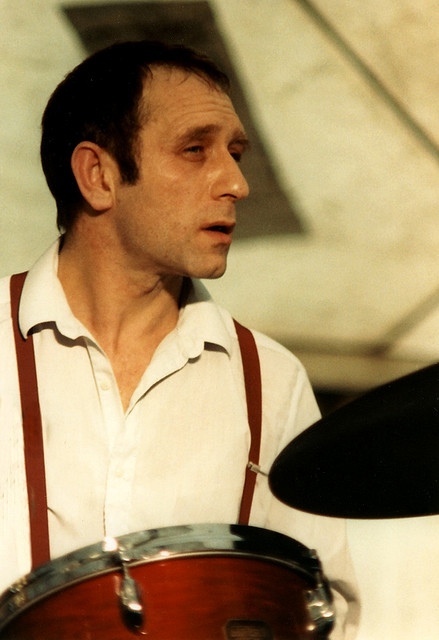 Bryan Spring (born 24 August 1945) is a British jazz drummer. Sometimes credited as Brian Spring.As well as leading and co-leading his own trios and quartets, notably from the mid-1970s to the early 1990s, with Don Weller, and with Art Themen, and into the 2000s, with Mark Edwards and Andy Cleyndert, Spring has been a member of groups such as Bill Le Sage's Bebop Preservation Society, Alan Skidmore's Quartet, Klaus Doldinger's Passport, and various line-ups led by Stan Tracey.