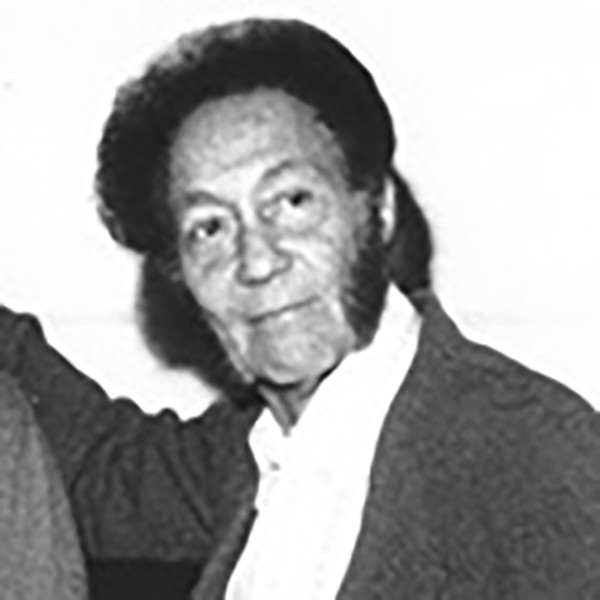 American music producer, critic, pianist, composer, and educator, born 1924, Dunn, North Carolina, died 2006. He studied at the Juilliard School, worked for Columbia Records as a music tape editor, then as a jazz producer. He he was the first full-time black faculty member at the Peabody Conservatory in Baltimore, and later joined the faculty at Morgan State University where he taught piano and composition for 18 years.