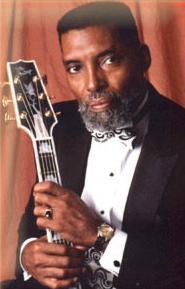 B. E. on Shawn-Neeq by Calvin Keys

Gee-Gee on Shawn-Neeq by Calvin Keys

Trade Winds on Proceed with Caution! by Calvin Keys

B. K. on Shawn-Neeq by Calvin Keys