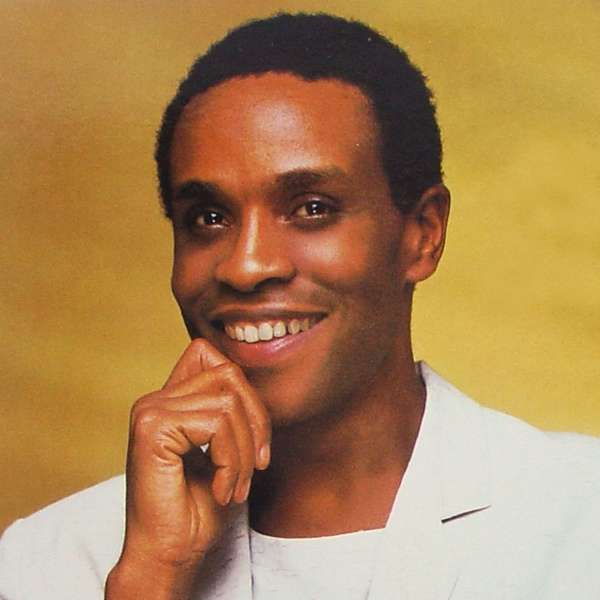 Ocean on Bands Under the Radar, Vol. 6: Pop Rock by Various Artists