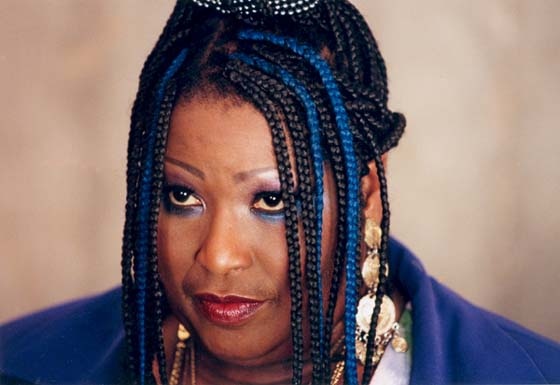 Carole Denise Fredericks (June 5, 1952, Springfield, Massachusetts – June 7, 2001, Dakar, Senegal) was an American singer most famous for her recordings in France. Carole emerged from the shadow of her brother, the legendary blues musicologist Taj Mahal, to achieve fame and popularity in Europe and the French-speaking world. For more than two decades Paris, France, was her adopted home and Dakar, Senegal, was her favorite vacation spot. Although Fredericks left her mother country, she never left her roots.