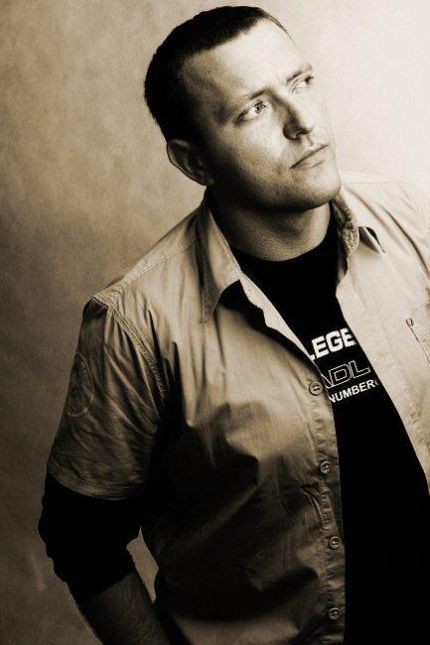 Casteam (Marcin Fojcik) for the first time appeared behind DJ desk in 1994, but his career began in 1997 right after he was number 1 in DJ competition organized in one of he the most popular clubs in Poland. Three years later he tried to play little bit with music productions. Year 2003 /2004 brought a turn in his career and it was a time when he could show his knowledge to wider audience. The single "Hypnotize", and a bit later, „Balloon" were well received by listeners. Following singles: "Don't Waste To Time" and "Like No Other" were successful too. At the same year Casteam started his cooperation with C-Bool. They have worked as a duo for a few months at the studio; and recorded "Check This One" with a video, and also "Holiday Time" and "Party". In 2006 Casteam decided to change his previous music interests and go for different trends in music production. Because of a big popularity among media and the audience Casteam went on concert tour in Poland and aboard. He performed on stage with following artists: Brooklyn Bounce, MrX, Caba Kroll, Steve Murano, Cj Stone, Dr. Motte, Mirko Milano, Vyrus etc. Thanks to Camey Records and label Dancefloor Studio the single "I Don't" was successful and was played by radios and TVs (Radio Eska, RMF Maxx, Radiostacja, 4 Fun TV, ITV, Viva). Booking: marcinfojcik@gmail.com

I Don't (Alchemist Project Summer Mix) on I Don't by Casteam

Turn It Up - Original Mix on Turn It Up by Casteam