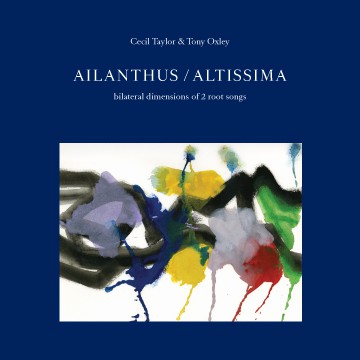 Released August 2010 Recorded live at the Village Vanguard NYC, November 6 and 9 2008. Deepest thanks to Tutta Oxley, Adam Pellecchia, Michael Evans, Jordan Paul, Tom "47" Greenwood, Harold Meiselman, Sharon Agnello, Archie Rand, Anyang, Susanna Mendlow, WKCR. Limited to 475 copies. Includes full color booklet with poems by Taylor and paintings by Oxley. Some copies may include a letter of gratitude from the owner of Triple Point, Ben Young, for people's patience as it was originally scheduled to be released in the Spring of 2009.