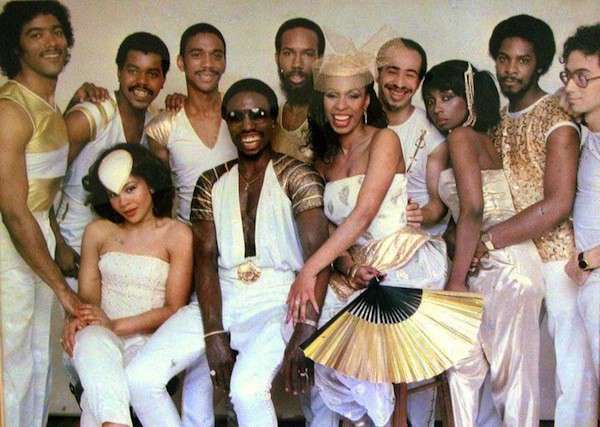 Italian Disco-Soul group, based in Bologna, founded by songwriters-producers Jacques Fred Petrus and Mauro Malavasi. Initially they started with guest vocalist Luther Vandross but soon after James Robinson replaced him regularly. In the same mode, Jocelyn Brown was replaced by Deborah Cooper as a main lead vocalist. Between 1980 - 1985 they released six albums, inspired by the glamour and hi-class image of Chic. They spawned hits like "A Lover's Holiday", "Searching", "The Glow Of Love", "Paradise", "Change Of Heart", "The Very Best In You", "Mutual Attraction". In 1984 they collaborated with the gold duo of producers - songwriters Jimmy Jam & Terry Lewis. In 2009 they made a comeback with their long lost, since 1990, album "Change Your Mind" with guest vocalists Lisa Fischer and Patrick Boothe.

Searching on The Glow Of Love by Change

The Glow of Love on The Glow Of Love by Change

Change of Heart on Change Of Heart by Change

A Lover's Holiday on The Very Best Of Change by Change

Hold Tight on Miracles by Change