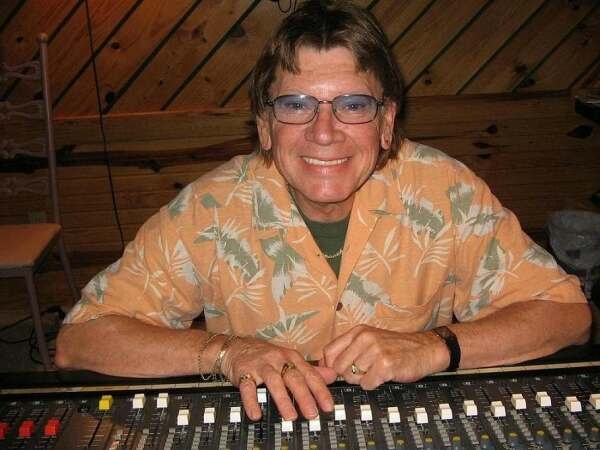 Charles Chalmers is a saxophonist, session musician, backup singer, songwriter and producer. He has written several hit songs for many recording artists, and has also arranged & performed on many grammy winning recordings. Seven of those recordings are in the Grammy Hall of Fame : Al Green's "Let's Stay together"; Aretha Franklin's "Respect," "Chain of Fools" & "Natural Woman"; Dusty Springfield's "Son of a Preacher Man"; and Wilson Pickett's "Mustang Sally" and "Land of a Thousand Dances." He also holds an Album of the Century award for his work on Aretha Franklin's, "I Ain't Never Loved a Man the Way that I Love You."