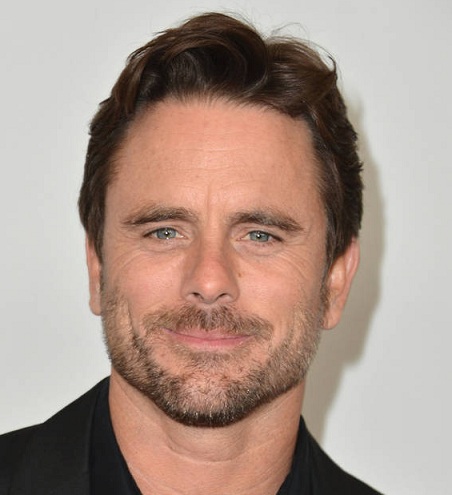 Charles Esten Puskar III (born September 9, 1965), known professionally as Chip Esten and Charles Esten, is an American actor, singer and comedian.Esten is best known for his role as Deacon Claybourne on ABC's Nashville (2012–present). He previously appeared on the improvisation show Whose Line Is It Anyway?.