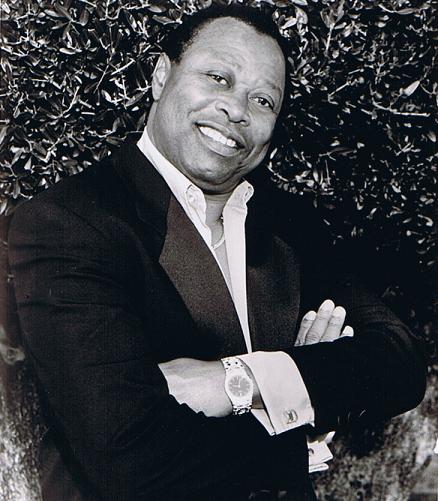 Charles Wright, who was born in 1940 in Clarksdale, Mississippi, was a singer, pianist, guitarist, songwriter and leader of the successful eight-member Watts 103rd Street Rhythm Band, which had been recruited from Watts in Los Angeles. His early experience came from working in "Strip Joints" playing Rock and Roll music, jamming with the greats of the Stan Kenton Band and touring with The Tab Smith Orchestra, the latter is probably the reason for his lyrical sound.

Express Yourself on 1970 by Various Artists

Get Ready on Uplifting Soul Classics by Various Artists