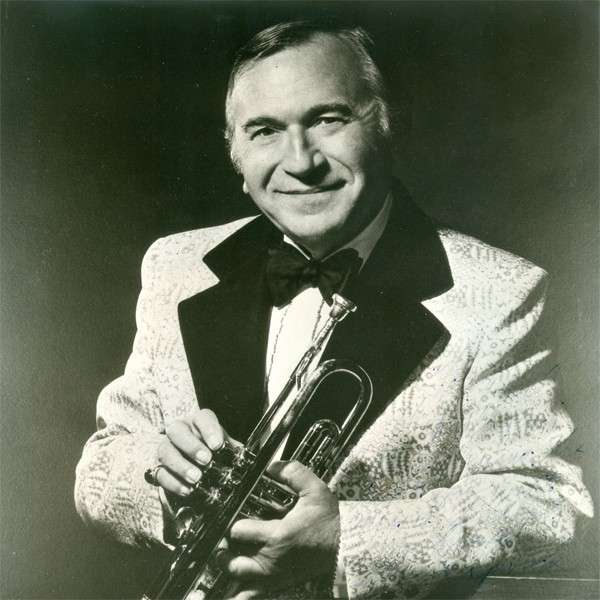 Stardust on Star Eyes by Charlie Spivak & His Orchestra

Laura on Laura by Charlie Spivak & His Orchestra