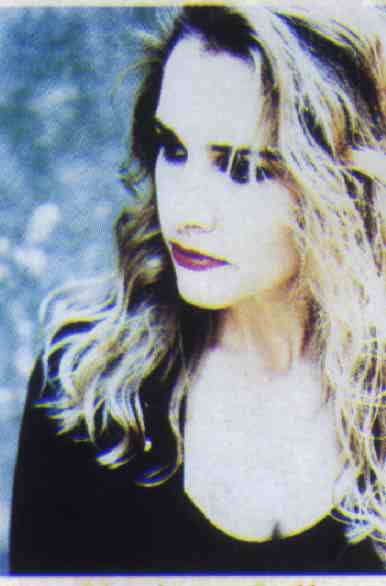 Charlotte Irene Caffey (born October 21, 1953, Santa Monica, California) is an American rock and roll guitarist and songwriter, best known for her work in the Go-Go's in the 1980s, including writing "We Got the Beat."Caffey began her musical career as a bass guitar player in the early Los Angeles punk band The Eyes before joining the Go-Go's in 1978 and switching to guitar. She remained friends with fellow band member Belinda Carlisle after the initial break up of the Go-Go's and wrote songs for Carlisle's solo albums.