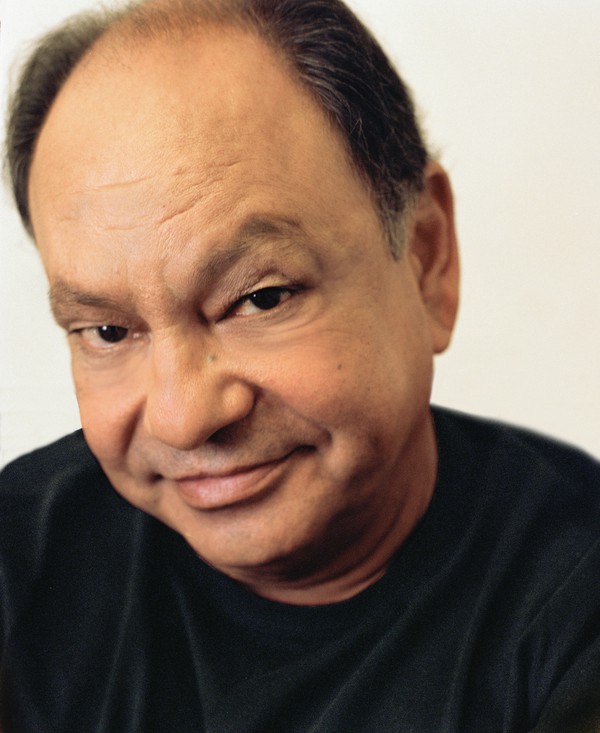 Richard Anthony "Cheech" Marin (born July 13, 1946) is an American comedian, actor, voice actor and writer who gained recognition as part of the comedy act Cheech & Chong during the 1970s and early 1980s with Tommy Chong, and as Don Johnson's partner, Insp. Joe Dominguez, on Nash Bridges. He has also voiced characters in several Disney productions, including Oliver and Company, The Lion King, It's Tough to be a Bug!, Cars, Cars 2 and Beverly Hills Chihuahua.

Tell Me How To Say ...? on My Name Is Cheech The School Bus Driver by Cheech Marin