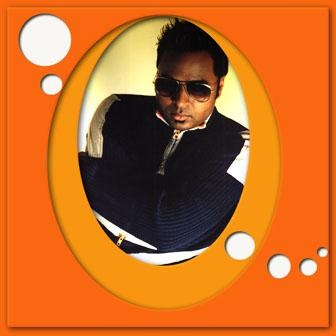 Chin Injeti (born Pranam Injeti in India) is a Canadian singer, musician, and music producer. He got his start as a founding member of Juno award-winning group Bass is Base. Working in many genres ranging from rock to country and most notably hip-hop, Chin is seeing major breakthroughs as a writer/producer. Recent work with DJ Khalil for top hip-hop artists Dr. Dre, 50 Cent, Drake, Clipse, Eminem. Chin's foray into hip-hop came with great success in 2010, with Eminem's multi-platinum album "Recovery" winning the Grammy Award for Best Rap Album. Chin shows no sign of slowing down as he works on many new projects as well as developing a number of new artists (Sophia Danai, Omar Khan, Of Giants, The New Royales) through The Hastings Set, a company he co-founded with Aidan Wright.

Sparrow on Sparrow by Chin Injeti

Golden on Golden by Chin Injeti

Serious on Serious by Chin Injeti

On My Own on On My Own by Chin Injeti

Let Go on The Collateral Damage Lp by Evil Ebenezer

Throwback (feat. David Banner) on The Reverb by Chin Injeti

Falling on Falling by Chin Injeti