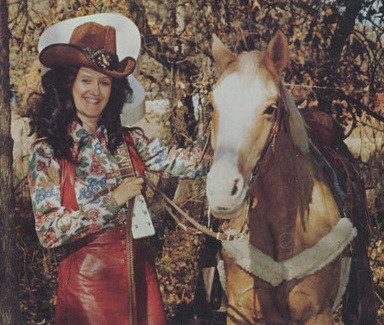 Chisai Childs (born Tokyo, Japan - died March 1, 2017, Branson, Missouri, USA, aged 69) was an American entertainer, talent scout, theatre owner and creative producer. In 1974, along with Johnnie High she purchased and renovated the The Grapevine Opry House located in Grapevine, Texas, USA. In 1979, she moved to Branson, Missouri and helped put Branson on the map as a music venue by attracting artists such as Boxcar Willie and Shoji Tabuchi to perform there. She was affectionately known as "the Belle of Branson".