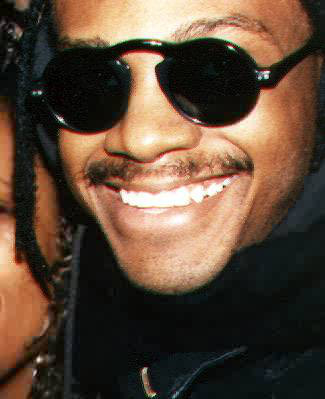 key, b,
Producer of Hip-Hop/Rap