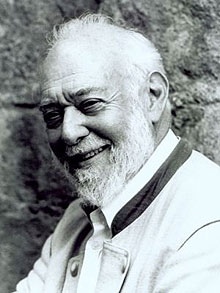 Producer for classical music, born 31 July 1928, died 18 February 2009. He joined Decca in 1954, becoming the manager of opera productions in 1968, and director of opera productions in 1975. He remained with the company until 1991, but continued to work for it as a freelance producer until shortly before his death. In 2002 he recieved the Midem lifetime achievement award.