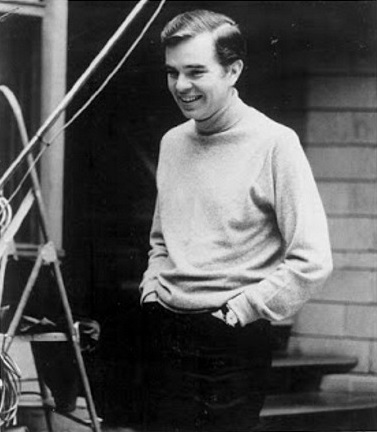 b. May 13, 1929 - Lynchburg, Virginia Jazz producer and the founder of two legendary labels: Impulse! and CTI Records, as well as CTI's subsidiaries Kudu, Salvation (4) and Three Brothers Records. He also founded Greene Street Records and several publishing companies, among them Char-Liz Music, Inc. and Three Brothers Music. Creed Taylor has been a huge influence in many producers such as Esmond Edwards, Tommy LiPuma, Dave Grusin, Arnaldo DeSouteiro and Dave Matthews (3). He started his career as a trumpet player influenced by Ernie Royal, and became a record producer when working in the '50s for Bethlehem Records and, later, ABC-Paramount, for which he recorded a series of albums with The Creed Taylor Orchestra.

Gold and Silver on Green & Gold by Creed Taylor & Marleau