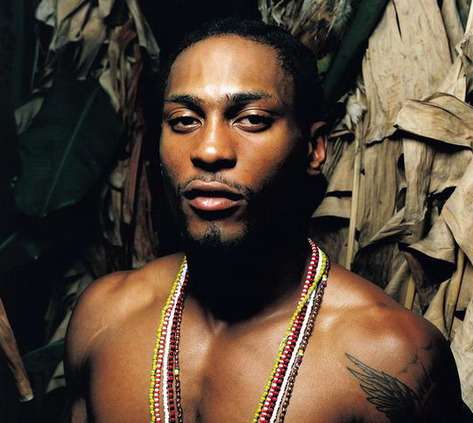 Michael Eugene Archer (born February 11, 1974), better known by his stage name D'Angelo (pronounced dee-Angelo), is an American R&B and Neo soul singer-songwriter, multi-instrumentalist and record producer. Born in Richmond, Virginia, the son of a Pentecostal minister, he began teaching himself piano as a very young child, and at age 18 he won the amateur talent competition at Harlem's Apollo Theater three weeks in a row. After briefly being a member of a hip-hop group called I.D.U., his first major success came in 1994 as the co-writer and co-producer of "U Will Know".