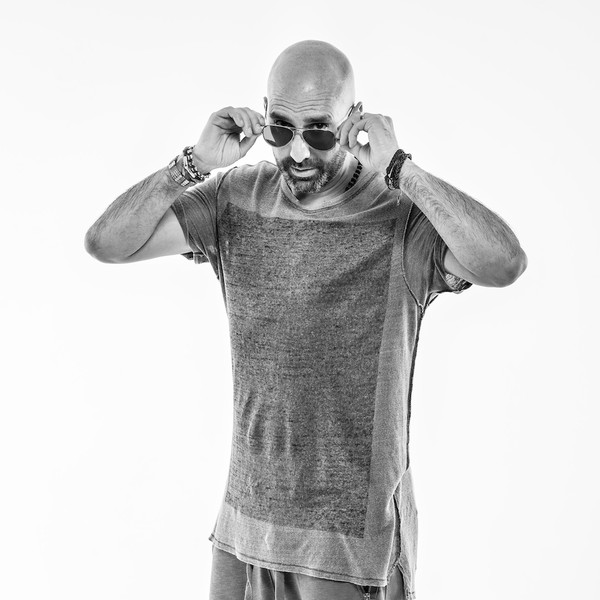 When it comes to classy Latin house music, DJ Chus is one the most representative exponents. Have a look at the international charts and you’ll realize that his productions are appreciated by those DJ’s who program Latin house. DJ Chus was born in Madrid (Spain) in 1971. At the tender age of 16 he started out his DJ career at Alien in Madrid. He eventually moved to Tropic Costa and Paladium in his native town, followed by KADOC in Portugal. In 1994 he moved back to Spain to play at Teatro Capital, where he is still resident. Chus has also played guest spots in a lot of countries all over the globe: Russia, Colombia, Israel, Eastern Europe, UK and USA. His sets always include Latin and Afro-tribal elements as well as percussions galore. David Penn, owner of Zen Records, was the first person to believe in Chus as a producers and together they released Kadoc’s "The Night Train" and Dj Chus’ "Kapital of House" in 1993 / 1994. In 2001 Chus and his partners Pablo Cevallos and Carlos Calico launched their own label Stereo Productions. His productions have also been licensed by various international labels like Boo Records, Black Vinyl and NRK in the UK; Maya Recordings, Uncle P, Red Melon, Bluem, Doubledown and Moody recordings in the USA, Magna Recordings in Portugal, as well as Yoshitoshi, SkyLine, Hooj Choons, Ministry of Music, etc. In Spain and Portugaul Chus has produced several mix compilations.

The Sun on The Sun by Dennis Cruz & DJ Chus

On Me - Malóne Remix on On Me by Various Artists