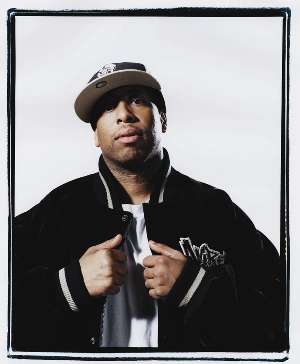 Born: March 21, 1966, Houston, Texas DJ Premier, best known for being one half of the rap duo Gang Starr, is also a DJ and record producer. DJ Premier has produced almost all of Gang Starr's tracks as well as tracks for many other groups and solo artists since the 1990s. He has produced tracks for such artists as Jay-Z, Big L, Notorious B.I.G., Nas, M.O.P., Jeru The Damaja, KRS-One and Mos Def. DJ Premier's style of production is considered "underground" Hip-Hop or "alternative" Hip-Hop. He is known for sampling Jazz artists, as well as sampling an artist's past work, when he is creating a new track for that same artist. Further he is known for combining small vocal portions from multiple artists to make one hook on a track he is producing. This creative technique has made him one of the most sought after producers in Hip-Hop. DJ Premier's name refers to his claim to be the first and the best in his style. His original stage name was Wax-Master C, the "C" coming from his real name. Premier also founded his own Year Round Incorporated label.

Wave Gods on Magic by Nas